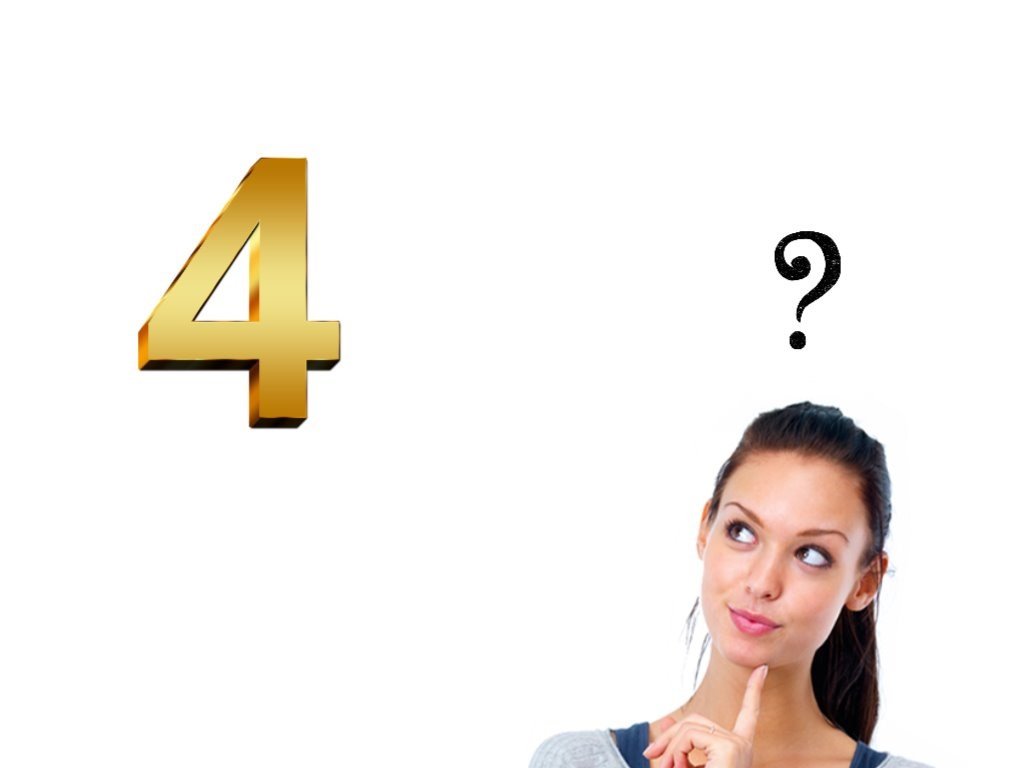 It is very difficult to judge if the number four is a lucky one. In most cases, it depends on the personal beliefs and the peculiarities of the cultural people come from. Mainly everyone has a favorite number that is believed to influence our life and bring good luck or even success in most situations. Of course, these numbers vary from person to person. 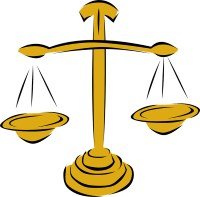 According to ancient myths and rituals, number four is associated with balance. It helps to regulate relations between people in society, bring some harmony in everyday life. In terms of numerology this number is has a wide range of positive characteristics:

>>> Read about the Numbers That Attract Money
People, who are guided by number four are very realistic, practical and can solve any problems, which makes them reliable and trustworthy for others. 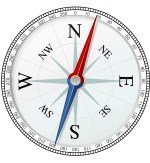 Lots of things in our life have their roots in nature. So their reflection and resemblance may be easily found among environmental phenomena. Speaking about number four, we can recollect four seasons of the year, four parts of the world and etc. From such point of view, this number seems really lucky and “alive” and natural. Ancient Pythagoreans claimed that 4 may be looked upon as a “perfect number”. 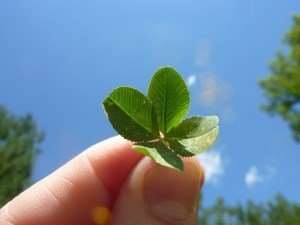 Representatives of different cultures (Ireland, Germany, Iceland) agree that finding a four-leaf clover is really a good sign, which means that something great is about to happen. People in the USA perceive number 4 as a sacred symbol, finding its majesty and mystery in the environment. The Zia Pueblo people are known for their Four Sacred Obligations (that are more like life laws) implied in every situation. 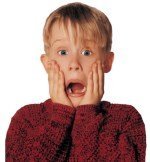 On the other hand, an inhabitant of such countries as China, Taiwan, and Japan not only dislike number four but even suffer from a phobia of this number, called Tetraphobia. They explain, that the word for four sound exactly as the word death. Because of this superstition, most people avoid four for flats, houses, car numbers, floors and even gifts. 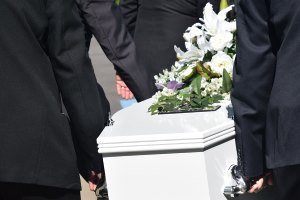 In many Slavic cultures, people attribute some negative meaning and bad luck to number 4. For instance, four flowers are reserved for funerals only.

There some event, when any number may bring good luck and lots of money (read interview how Alex become rich). If you won the lottery because you have the necessary number four, you would never think that it is unlucky for you!