…An apartment in the prestigious district of the capital city, a successful career of mom and dad and, accordingly, a bright and interesting circle of friends. But, as it often happens, life behind a beautiful facade was not so fabulous. The first time I was confronted with domestic abuse when I was only 7 years old. It began with verbal abuse. “You are a stupid fool!” – Mom said often, seeing that I made a mistake in my homework – for example, I misspelled the word. At the age of 11, I lost my way and came back home later. My angry mother was waiting in the courtyard. She pounced on me with her fists right on the street, not embarrassed by the neighbors (there were parents of my friends). I remember running to the apartment to get the protection of my father but he slapped me on the threshold. 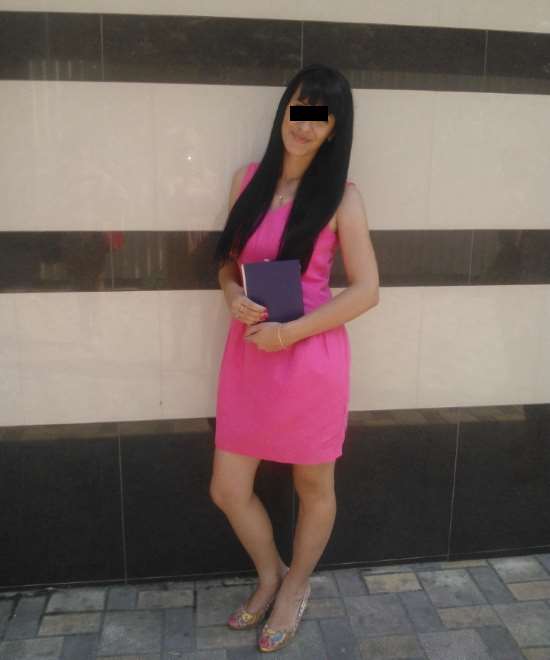 The older I became, the more rigidly my parents behaved. I did not give special reasons for anger: even during the teenage years, I was a quiet, calm excellent pupil. Nevertheless, both mom and dad had attacks of sudden aggression. And then terrible, offensive words and sometimes heavy subjects flew into me. One day my father broke my nose in a fit of irritation. Predicting these outbreaks was impossible, so I was scared all the time. Always.

It’s no wonder that with such a background I was attracted to “bad” guys. At 17, I fell in love with a man 14 years older than me. We met at the bus stop. He was attentive and gallant. He courted me – gave flowers, took to restaurants. In less than a year, he proposed to me. For me, it was a chance to leave home – from eternal beatings, insults, bullying. In addition, the man was going to move abroad, and I knew that my parents would not get me there. And I moved to him.

I do not remember when he hit me the first time. I think I said something without thinking. He pushed me to the floor and started to beat until saw blood. Then, everything seemed to be forgotten, we began to prepare for the wedding. But that period turned out to be nervous and complicated. In the registry office, I was bruised, he had a scratched face – after all, I defended myself a little. The family life began. The husband could beat me for the fact that the borsch was too thick (“I asked for liquid!”) Or for a pair of black grains found in buckwheat. He did not apologize, on the contrary, he said that I insulted him, and forced him to apologize. The outbreaks have become regular, though every time they were sudden.

Despite all that was happening, I went with my husband to America. He quickly found a job, and he told me: “No one is going to feed you here.” I got a job as a waitress in a cafe. My husband took all my salary, explaining that the money would give me too much freedom. I was young, naive, frightened, had absolutely no idea how to change the situation. There was nowhere to go. The option to return to the parents was not even considered.

Once, the husband broke my nose. My husband’s brother went with me to the hospital and at the reception desk, when they started asking questions, hissed in my ear: “Tell them you hit the car door, or you would regret!”. I did so, although I really wanted to admit it. I needed to find money for an expensive operation to restore the nose. My husband refused to pay. Then I started having trouble breathing, and this became a sufficient argument for the insurance company. The operation was done. And a couple of days after my return from the hospital at home there was another scandal. Then I realized for the first time that this person could kill me. I called the police.

The husband snatched the receiver and yelled: “She’s lying! Do not come! “. But I managed to dictate the address. The police arrived, made a report and put handcuffs on my torturer. And then I trembled. My resolve evaporated somewhere, and suddenly I felt very sorry for my husband. Now I know that it was a classic Stockholm syndrome. And then I just cried and begged the police: “Let him go, let go!”. The officer said: ” Look at your face.” I went to the mirror and saw a bloody mess.
I felt confused and needed somebody’s help. I found Kasamba site where a great specialist Isabelle helped me to believe in my power. I became more confident. We divorced, my husband, did not mind. For the first time in my life, I felt free and independent. And then I realized that it was painful for me not only from beatings, but also because of the general atmosphere of the house. Living with a tyrant and a sadist, I did everything with a look at him. Will he allow this dress to be worn? Will he let me have dinner with my friends today? All this is humiliating and tearing nerves to shreds. 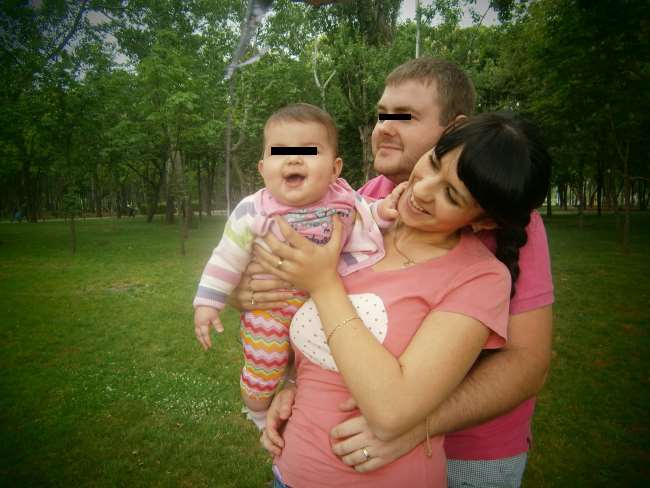 After a while, I met another man, gave birth to a child. Now, my son is 3 and I am pregnant again. Thanks to Isabelle, I found my love and changed my opinion on how good relationships must look like. I will never tolerate domestic abuse anymore. My husband Pedro respects me and love most of all. I am happy that I have found the site Kasamba where I got help on time. I even can’t imagine what could happen to me if I continued living with the man for whom domestic abuse was a common thing.