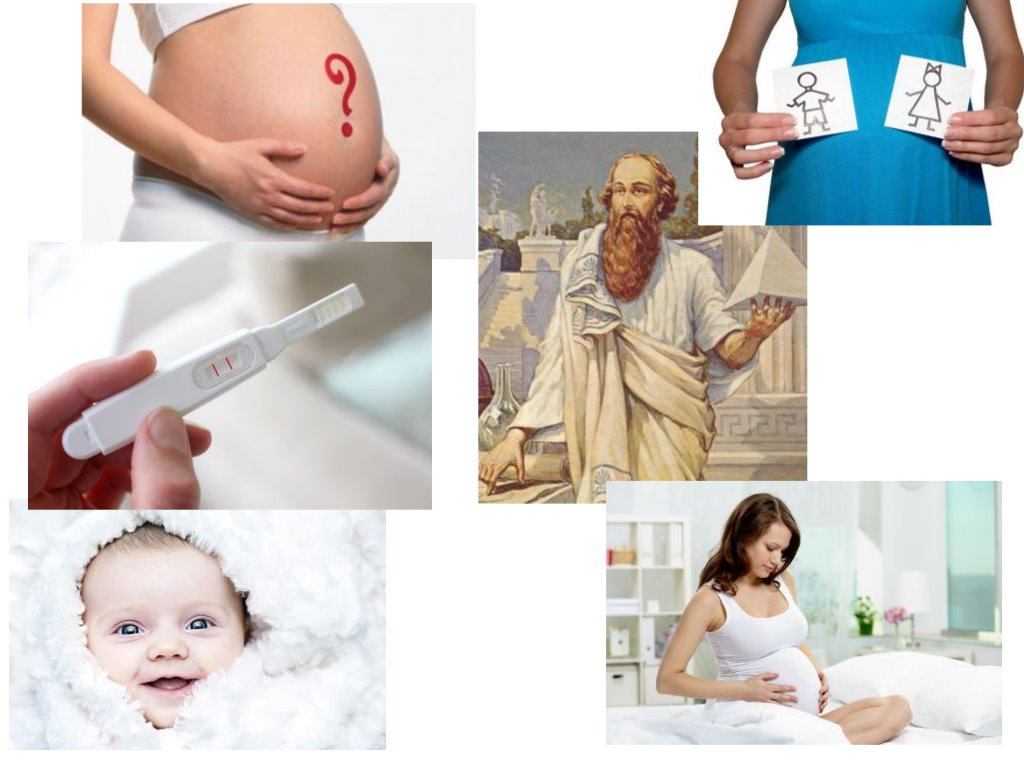 Numerology has received its widespread popularity not so long time ago, but it takes its origins in ancient times. Immediately after the invention of numbers, people noticed that each of them has not only mathematical meaning but also magical power. Many of the scientists, including Pythagoras, have been studying numbers and their connection to person’s … Read more 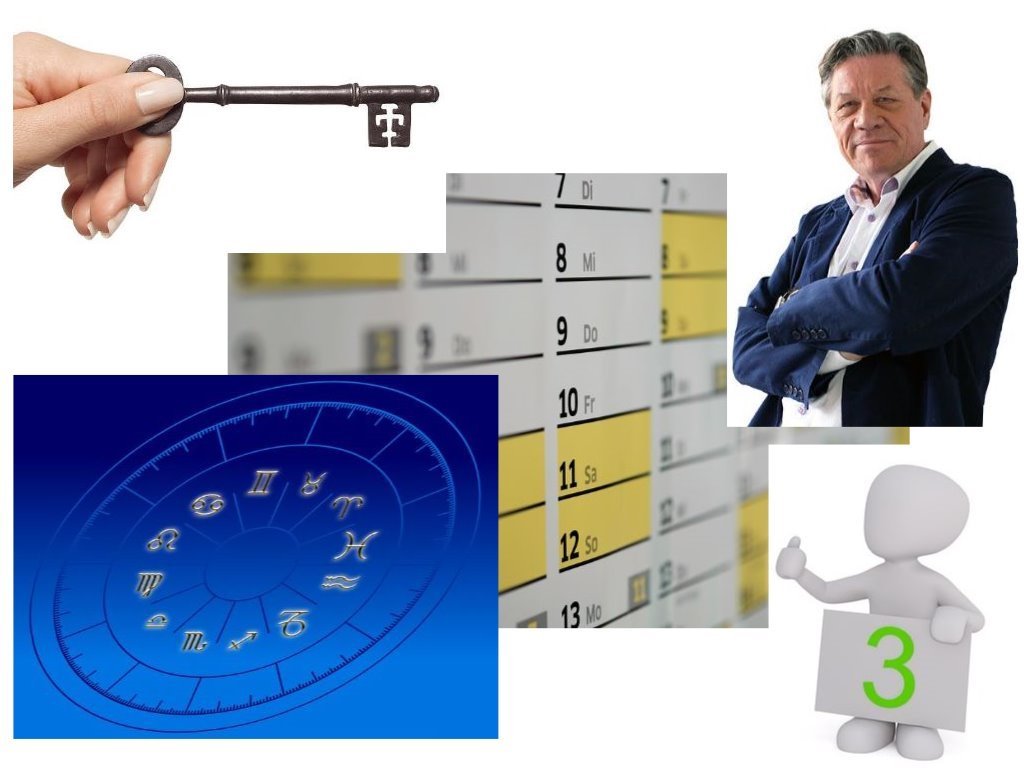 Most of us know about zodiac signs or in other words astrological sun sights. These zodiac signs depict your individuality, your features, temper and many other aspects basing on the calendar cycle, which consists of 12 months. So we have 12 months and respectively 12 zodiac signs. And it is very easy to determine the … Read more

If you want to understand how your cosmic energy may influence your destiny, Liz and Ric Thompson, the founders of CosmicEnergyProfile.com will be glad to provide you with such a great opportunity. Every person is unique having a lot of hidden talents he or she has never thought of. You can reveal the secrets of … Read more 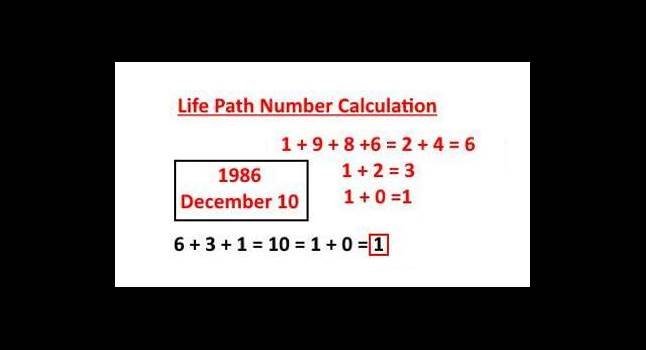 The science of numbers – numerology – was part of the secret knowledge of the most educated and enlightened elite of ancient states: Egyptian priests, Assyrian magicians, Indian Brahmins. The priests of ancient Memphis claimed: “the science of numbers opens all doors of the Universe.” Pythagoras was sure that the better a person is familiar … Read more 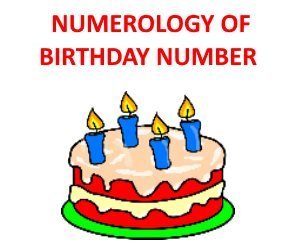 Numerologists are sure that the birthday number is able to tell much about the personality. If each person knew what information is hidden behind the day of birth, he would be able to benefit from this knowledge getting most out of life. Imagine that you can reveal the secret of the day when you were … Read more