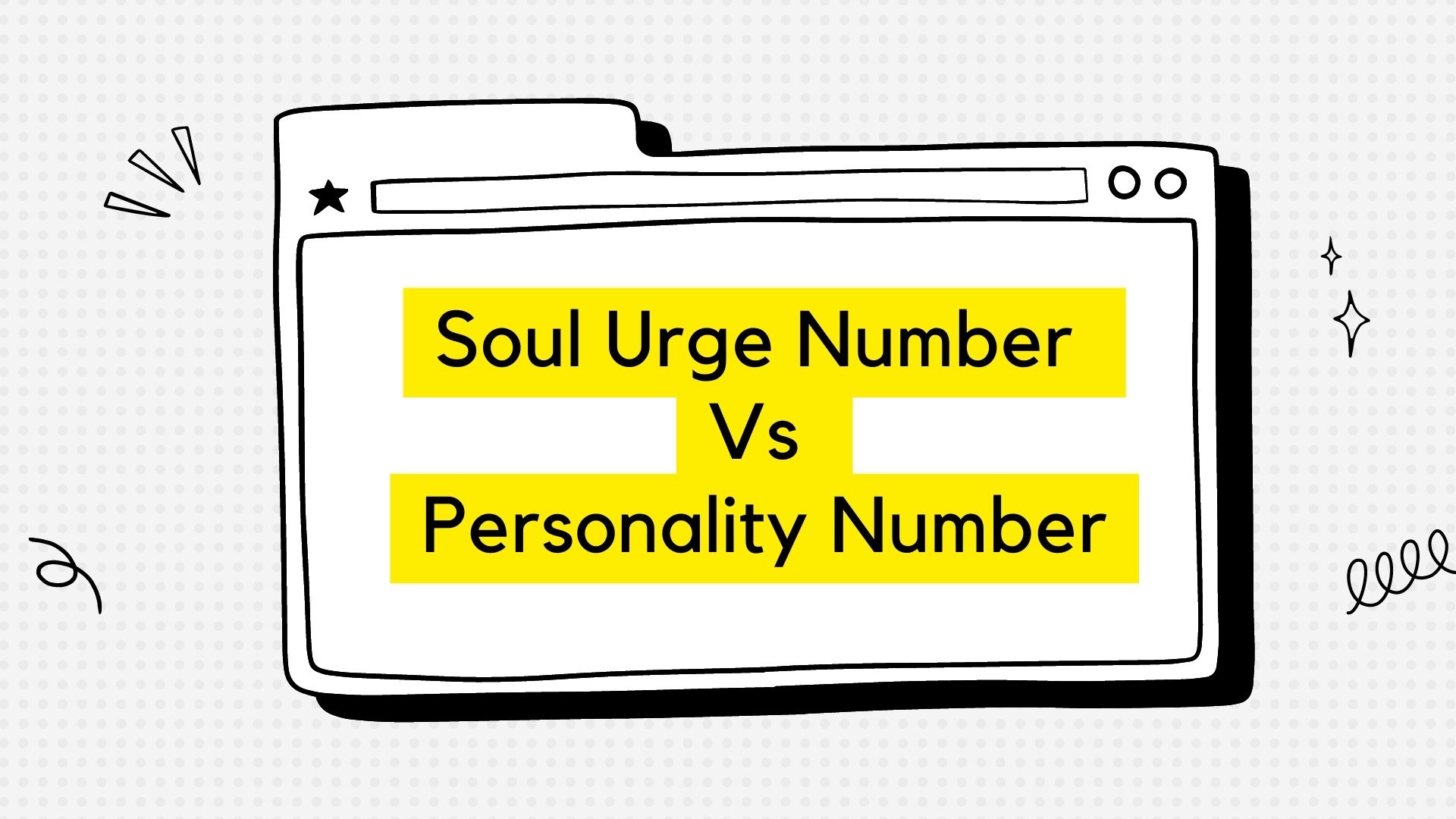 The soul urge number and the personality number are two different concepts in numerology.

The soul urge number, also known as the heart’s desire number, is a number that is calculated based on the vowels in a person’s name. It is believed to reveal the inner desires and motivations of a person and what they truly want in life. The calculation of the soul urge number is based on the numerical values assigned to each vowel in the name. Calculate Soul Urge Number number by name.